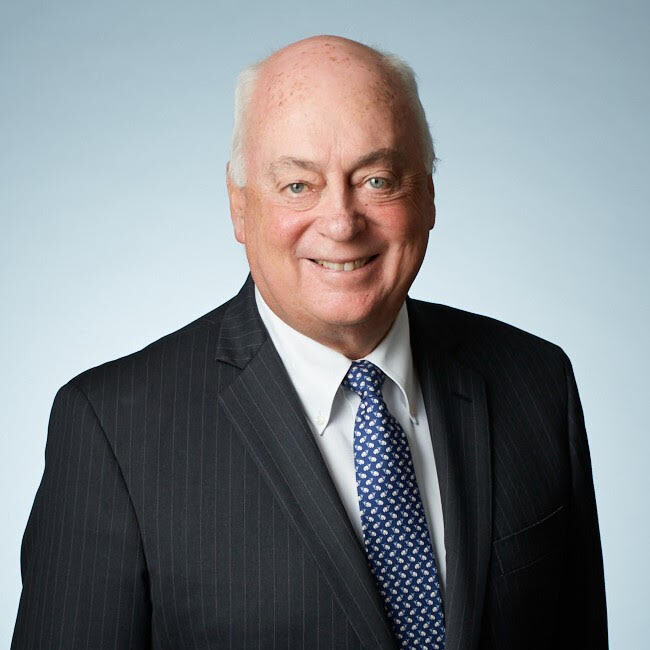 Paul McCullough is Interim President of the British Columbia Institute of Technology, Canada’s premier polytechnic institution serving approximately 45,000 students annually. His focus is continuing BCIT’s commitment to delivering strategic workforce development to support British Columbia’s economic prosperity through an applied education model. Under Paul’s leadership, BCIT will continue to advance its provincial role to deliver high-quality education that is accessible and affordable, contribute to broad-based sustainable economic growth, and advance the objectives of Reconciliation. Prior to his appointment as … Continued 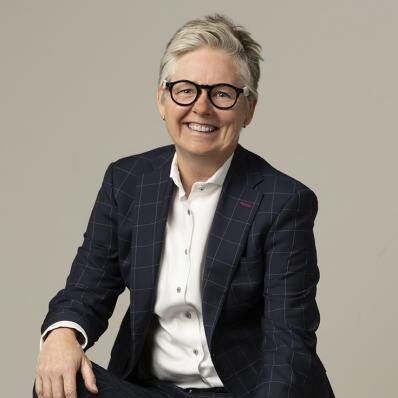 Dr. Lesley Brown is an experienced senior academic leader, bringing a decade of leadership experience from two institutions in Alberta. Dr. Brown served as provost and vice president, Academic, at Mount Royal University (MRU) in Calgary. In this role, she oversaw all facets of educational programming and research at MRU, which evolved into a university in 2009. Under her leadership, Mount Royal University experienced significant growth in student enrolment, faculty research success, and academic programming, including the establishment of a … Continued 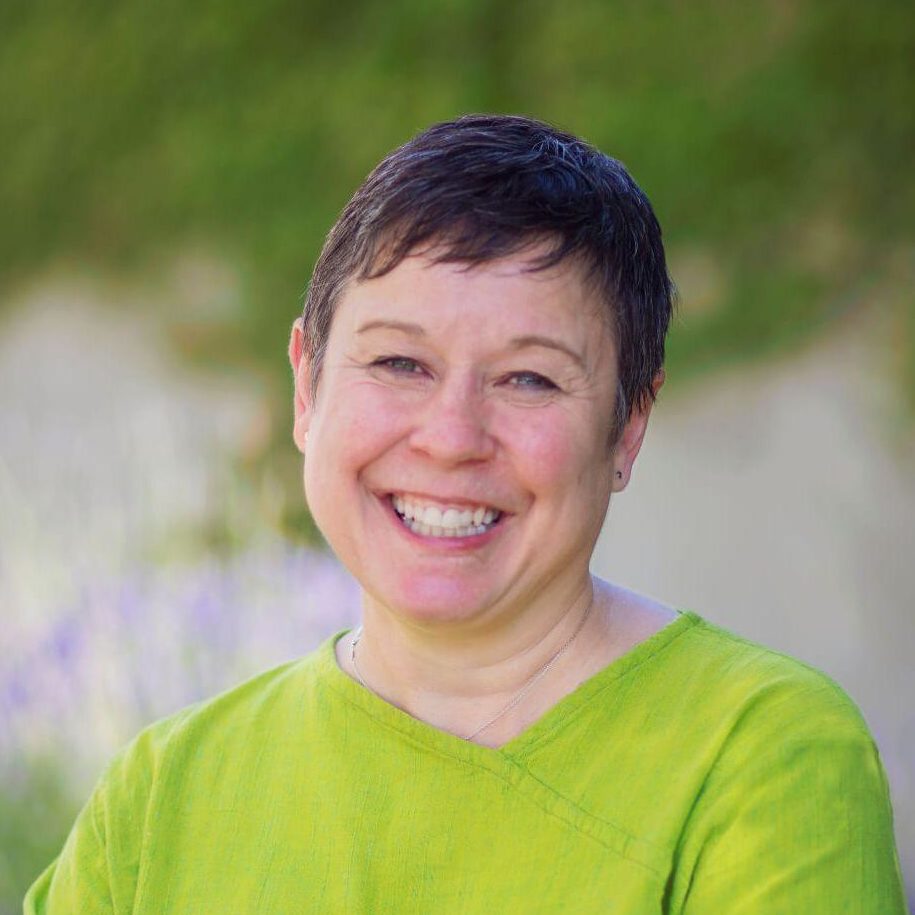 Dr. Deborah (Deb) Saucier became President and Vice-Chancellor of Vancouver Island University in July 2019. An experienced administrator, accomplished neuroscientist and devoted educator, Saucier is deeply committed to student success, Indigenous education, reconciliation and community engagement. Originally from Saskatoon and a member of the Central Urban Métis Federation, Saucier started her journey in academia on Vancouver Island, completing an International Baccalaureate diploma at the Lester B. Pearson College of the Pacific in Metchosin, and then bachelor’s and master’s degrees in … Continued 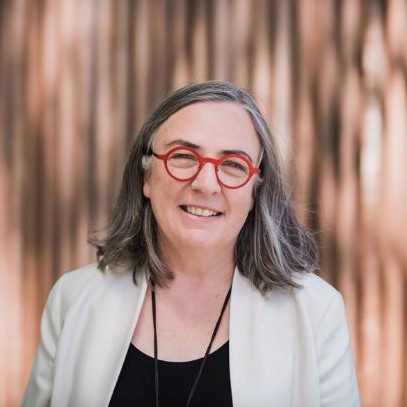 Dr. Joanne MacLean was appointed President and Vice-Chancellor of the University of the Fraser Valley on May 1, 2018. Dr. MacLean is dedicated to leading UFV in its mission of engaging learners, transforming lives, and building community and ensuring UFV’s endeavours are guided by its values, strategic directions, and commitment to equity, diversity, and inclusion.  As an institution situated on S’olh Temexw, the traditional territory of the Stó:lō people, UFV acknowledges the contributions that Indigenous people have made – and … Continued 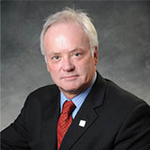 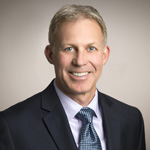 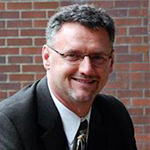 Prior to his appointment as President, Michel served as VP Academic at JIBC since September 2009. He previously served in several capacities at Douglas College, including the position of Dean, Faculty of Health Sciences. As Dean, he was actively engaged in building partnerships between post-secondary educational institutions inter-provincially related to graduate education in psychiatric nursing. He serves on a variety of committees with professional and regulatory bodies, as well as two international boards (European Psychiatric Nursing Advisory Board; and the … Continued 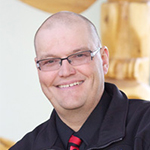 Ken Tourand is the new President and Chief Executive Officer of the Nicola Valley Institute of Technology – BC’s Aboriginal Post Secondary Institution. Ken started with NVIT in 1995 as a faculty member and has also taught for Simon Fraser University. He has an undergraduate degree in Business Administration from SFU and a masters degree in Leadership and Training from Royal Roads University. Ken is passionate about aboriginal education. 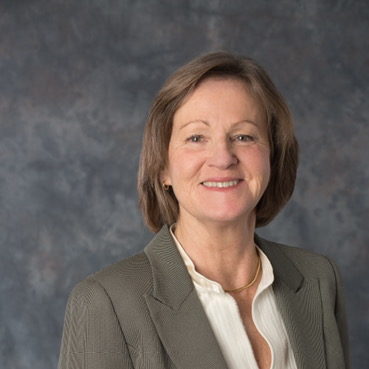 Ruth Wittenberg was appointed President of the BC Association of Institutes + Universities in January 2010. This Association represents a group of public post-secondary institutions that offer a range of post-secondary education, ranging from trades and technical training to masters degrees in specialty areas. The role of the President is to provide counsel to members on strategies and approaches to government to represent members points of view on policy, legislation, or other actions; coordinate research and develop information material to … Continued 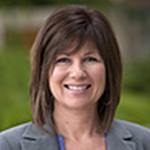 Leanne was appointed as Manager, Office of the President of the BC Association of Institutes + Universities in February 2012. This Association represents a group of public post-secondary institutions that offer a range of post-secondary education, ranging from trades and technical training to masters degrees in specialty areas. The role of the Manager is to provide confidential advice to the President on matters of policy, relationship management and any other aspects of the BCAIU, to coordinate communications between the member … Continued