His dream is about to become reality. Cope has been accepted into Cornell University’s prestigious Weill Cornell Medical College, an Ivy League medical school in New York City. He’s one of approximately 20 students selected from more than 6,000 applicants. The class will ultimately be made up of just over 100 students. 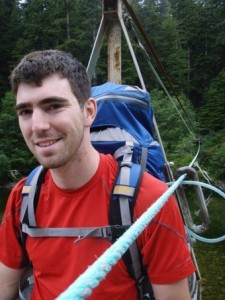